Kuala Lumpur Top Sites and How Many Nights 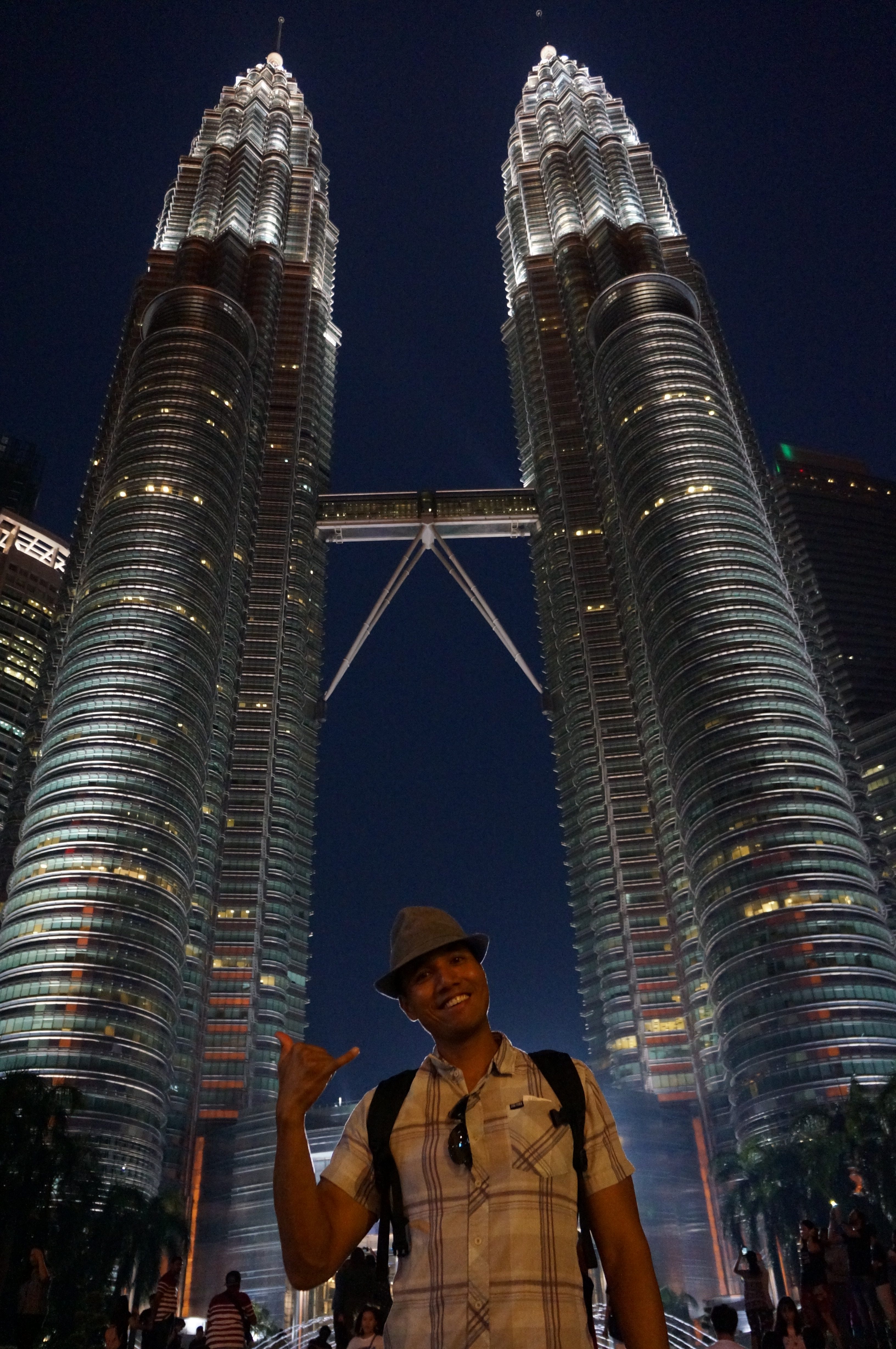 You could see the top sights in Malaysia’s Kuala Lumpur in less than 24 hours. We had four nights here. This worked out fine for us because our friend was meeting us here to travel through Cambodia and Vietnam together. The flights worked better and were cheaper for her to meet us here.
Free Perks

It also worked out well for us because we were able to use my Fourth Night Free perk from my Citi Prestige card. This card has given us the most bang-for-buck benefits and privileges out of all the many credit cards we have had. We used it for a four night stay at Hotel Stripes which is under the Marriott hotel group. Luckily, Ryan’s Amex Platinum gives him honorary Gold Status so we combined the perks of our cards and got tons of great stuff. 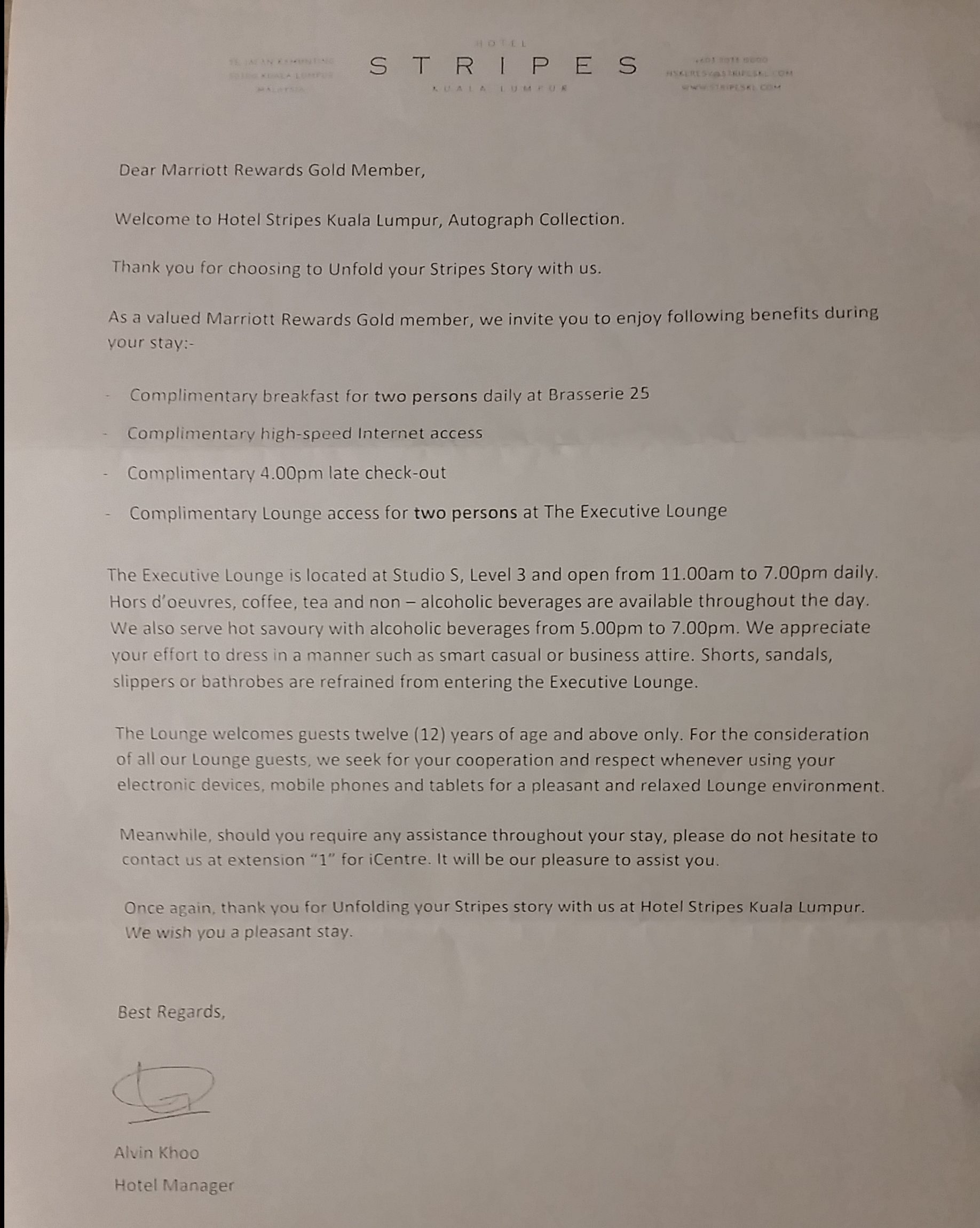 For example, we booked a basic room and got a free upgrade (then upon arrival our upgrade got an upgrade because I really wanted a bathtub and the hotel was very willing and able to accomodate). We went from a modest double room that cost $60/night to an enormous studio suite, which went for $275/night, with a sultan sized bed, a bathtub you could swim laps in, and a spectacular view of this modern Asian city that lights up like Vegas at night. 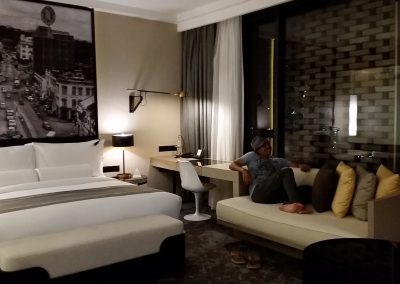 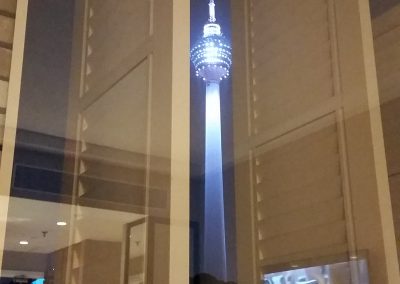 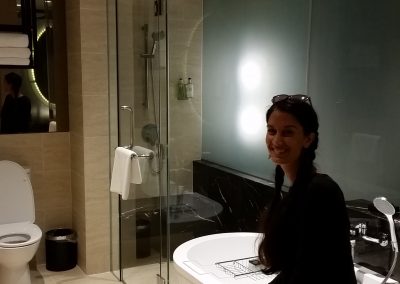 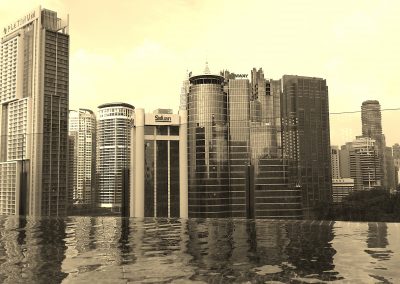 We also got free breakfast for two, free wifi, late check-out at 4pm, free minibar, and free lounge access. Breakfast was fantastic. Plus, the lounge had free snacks and beverages during the day and drinks and hot appetizers in the early evening. So, we really didn’t need to eat outside the hotel or spend any money on food or drinks. But of course, we still did eat out a few times to try the street food. 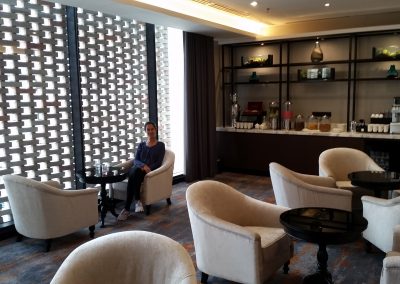 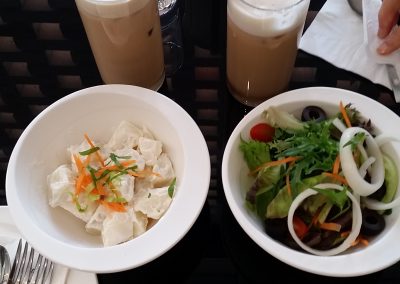 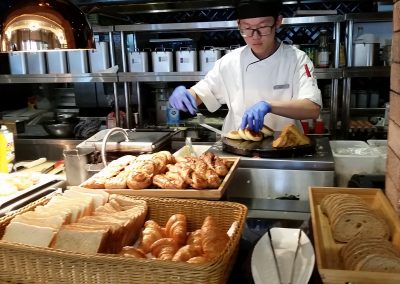 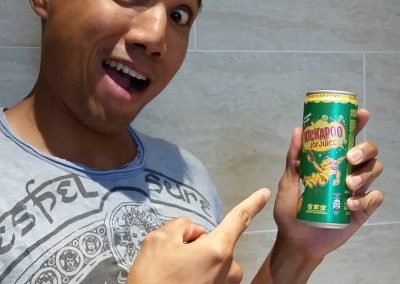 Having a super comfortable room, in a hotel with great service and a fantastic rooftop view meant that we could really enjoy our downtime and relax after 5 jam-packed nights in Singapore (click here for more on Singapore). 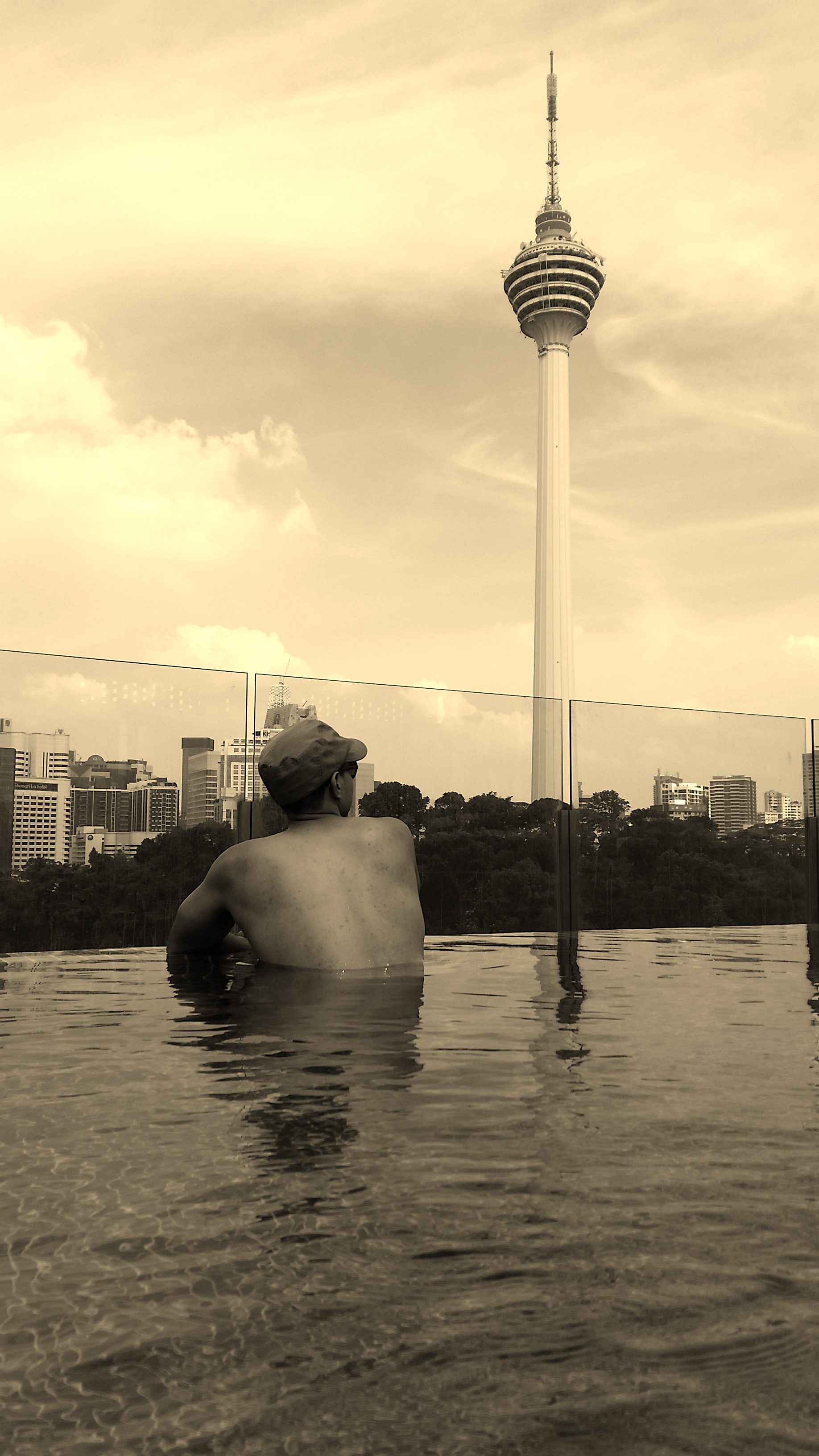 KL is the capital of Malaysia and its largest city with more than 1.5 million people. The official religion in KL, like the rest of Malaysia is Islam with more than 60 percent of the population practicing Islam. Buddhism, Christianity and Hinduism are also well represented as well as other religions. So with this in mind, know that conservative clothing will help you blend in and show respect when traveling here, esp

KL is typically safe, we felt comfortable traveling around together here, and most KLites (residents of KL) speak English. There are many modes of transportation available including trains, cars including taxi’s and GRAB (SE Asia’s UBER or Lyft), motorbikes (surprisingly not as many as cars especially in comparison with other SE Asian countries), and bicycles.

Must see and do:

In my opinion, KL has 3 excursions you shouldn’t miss. The first is to go spend a couple hours at the Batu Caves and if your have the guts the Dark Cave. Second is to tour the bridge and top lookout point of the Petronas Twin Towers for sunset. And third is to eat, eat, and eat dinner at Jalan Alor, the food street in the city center.

There are other things to see and do, but we did little else and felt like we chose the best of the best in KL. 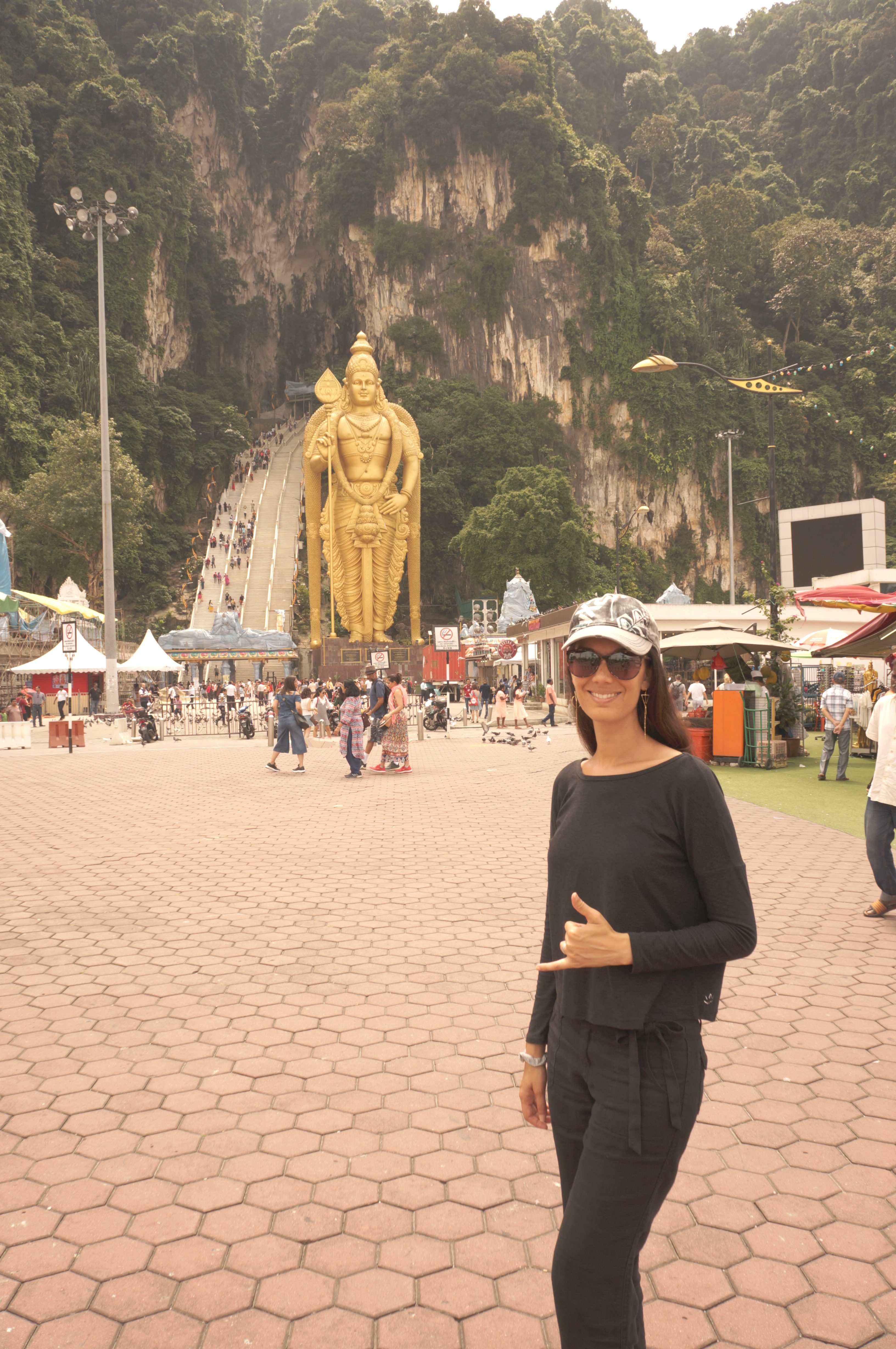 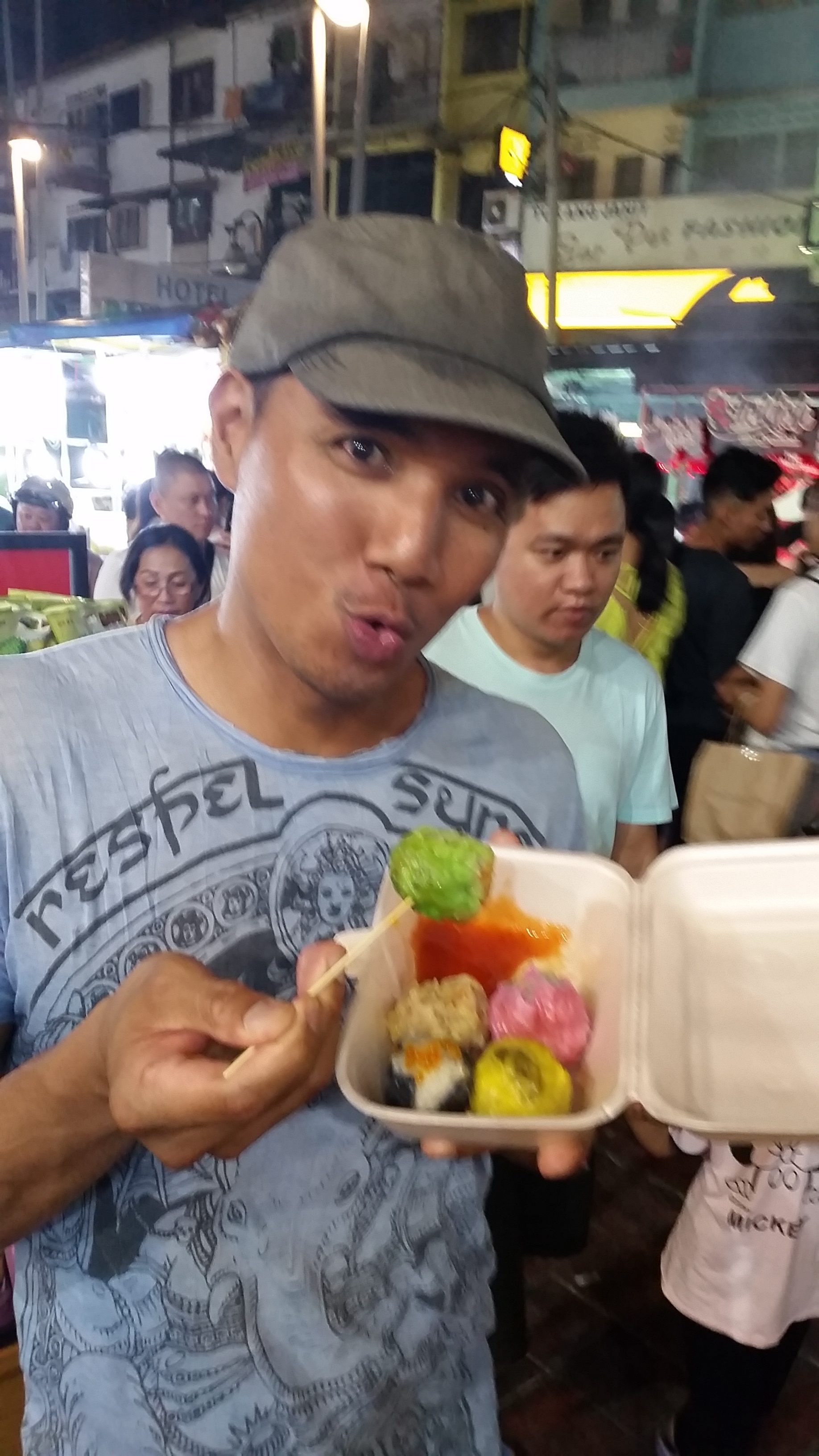 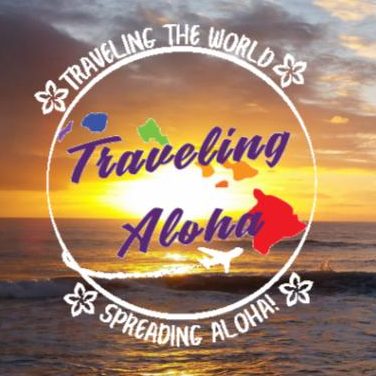 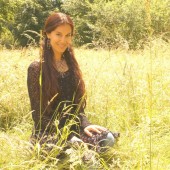 Even though I was born and raised in Sacramento, California, I was destined for island life. In fact, island life is in my blood. My dad was born and raised in Fiji Islands and I have family on both my maternal and paternal sides spread throughout Polynesia. So, when I first started visiting friends in Hawaiʻi I knew it would one day be my home. I loved island life, the land, the culture, the people, and especially the spirit of Aloha, so it should come as no surprise that I fell in love with a local boy and we have made Hawaiʻi our home-base. As much as I love Hawaiʻi, I also love teaching and I truly believe that there is no better education than traveling. When I was growing up I had hardly traveled outside of California. In fact, my first time on an airplane was when I was 18 and I JUMPED OUT OF IT. Growing up, I hungered for travel and adventure and as soon as I was able to I started trying to fill that craving, starting with Skydiving. I still love and long for more travel and adventure! 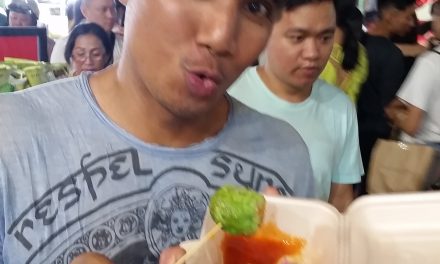 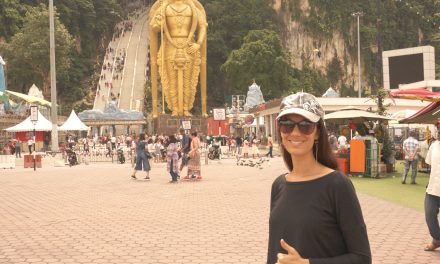 Batu Caves and the Dark Cave in Kuala Lumpur 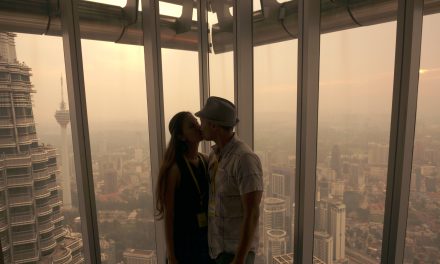 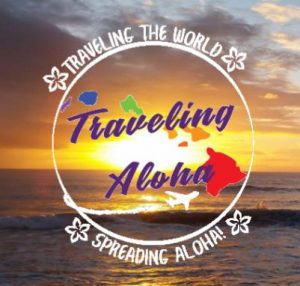